What Do Your Walls Say to

Your Students and Families?

You decorated your room at the beginning of the year but…

As discussed in the last blog post regarding intentionally designed environments, it is critical that we examine the environment as a place for students and it should be a reflection of them.

Patricia Tarr in the article, Consider the Walls,  talks about how commercially made posters, etc. that we hang for educational purposes may actually be limiting children’s sense of who they truly are and true capabilities and stifles their imagination and creativity. She states,

“So too does the mass of commercial stereotyped images silence the actual lived experiences of those individuals  learning together. An overload of commercial materials leaves little room  for work created by the children—another kind of silencing.”  The challenge for early childhood educators is to think beyond decorating to consider how walls can be used effectively as part of an educational environment. In Reggio Emilia the walls display documentation panels of projects that children are engaged in. These become the basis of ongoing research and dialogue between the children, teachers, and families. Panels of photos, artifacts, and text make “learning visible” to participants and to outsiders (Rinaldi 2001).”

Think carefully about what pictures, children’s work, or photos you place on the walls. Students absorb a lot from their environment; so, we want to use the space for demonstrating both the learning and the process toward the learning. When determining what you are going to place on the walls, ponder

Aristotle once stated,  “who would choose to live, even if possessed with all other things, without friends.”

Many of our students struggle with the basic components of building friendships such as asking to join in play, suggesting play “Let’s…”, sharing, taking turns, changing perspectives, cooperating, and using respectful language.

We, therefore, must directly teach friendship skills through intentional, deliberate discussions and opportunities throughout the day. These opportunities can be embedded into the activities and work that is already occurring in the classroom setting. 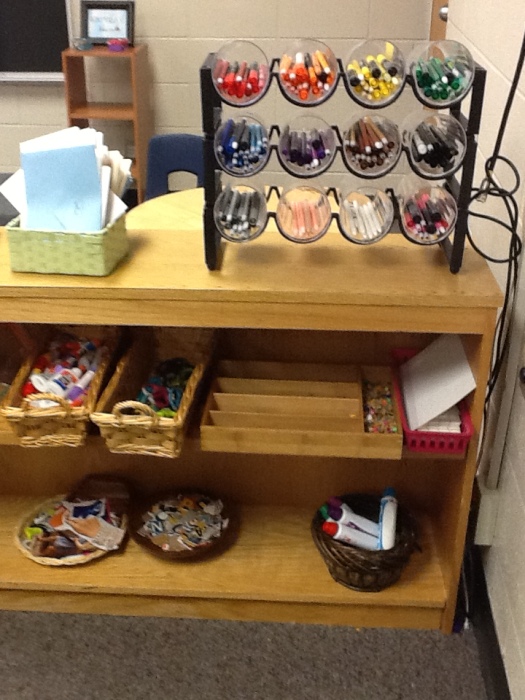 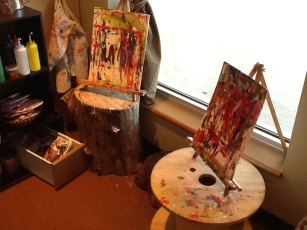 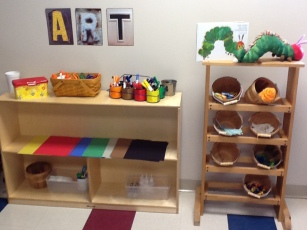 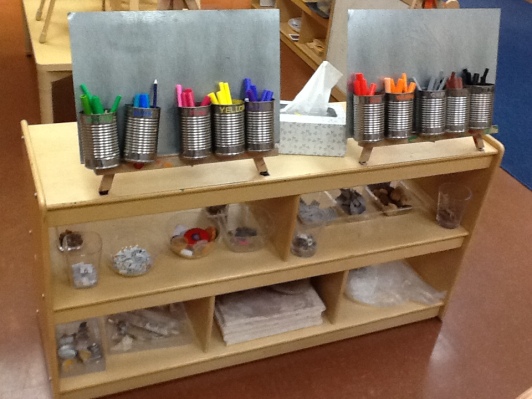 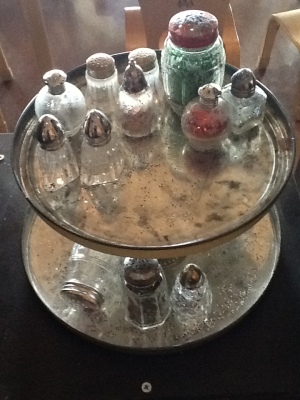 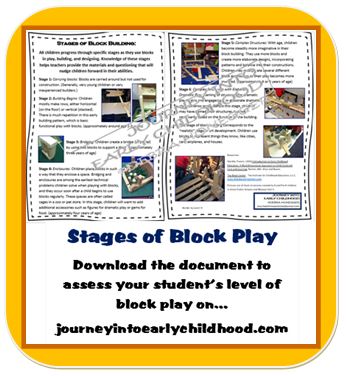 All children progress through specific stages as they use blocks in play, building, and designing. Knowledge of these stages helps teachers provide the materials and questioning that will nudge children forward in their abilities and lead them to more complex play.

Stage 1: Carrying blocks: Blocks are carried around but not used for construction. (Generally, very young children or very inexperienced builders.)

Stage 2: Building Begins: Children mostly make rows, either horizontal (on the floor) or vertical (stacked). There is much repetition in this early building pattern, which is basic functional play with blocks. (approximately around age 2-3 years) 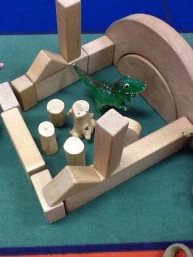 Stage 4: Enclosures: Children place blocks in such a way that they enclose a space. Bridging and enclosures are among the earliest technical problems children solve when playing with blocks, and they occur soon after a child begins to use blocks regularly. These spaces are often called cages in a zoo or pet store. In this stage, children will want to add additional accessories such as figures for dramatic play or gems for food. (approximately four years of age)

Castle with river. Cars are driving into the castle to visit the king and queen. 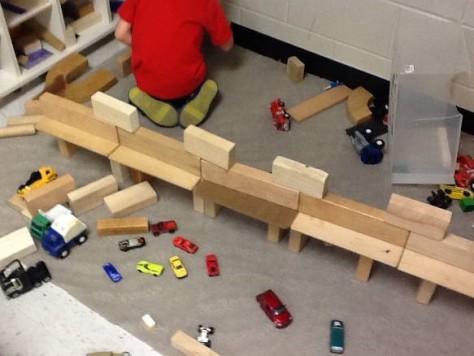 Strip Mall. Cars are driving to specific stores. The lighter colored blocks on top are the signs for each store.

Stage 6: Complex Structures with Elaborate Dramatic Play: Naming of structures for dramatic play begins and engagement in elaborate dramatic play scenarios occur. Before this stage, children may have named their structures, but not necessarily based on the function of the building.

This stage of block building corresponds to the “realistic” stage in art development. Children use blocks to represent things they know, like cities, cars, airplanes, and houses.

The Block Center.  The Institute for Childhood Education, L.L.C.  www.WeEducateTeachers.com

Pictures are of block structures created by K and Pre-K children in Union Public Schools. 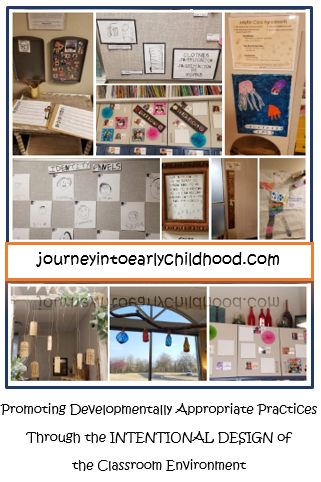 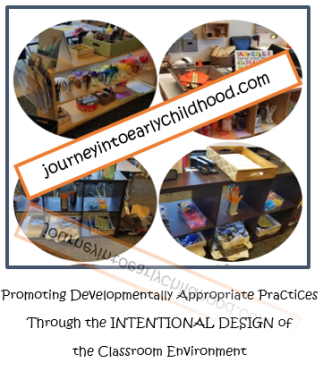 WOW! Teachers in the Union Public Schools in Tulsa, OK are incredible. I recently had the opportunity to visit some of their classrooms. They so graciously allowed me to take pictures to share with you the intentionality of their classroom design.

The environment in which children spend their day at school needs to support developmentally appropriate practices that allow children to freely move, to explore with hands-on opportunities, to engage in dramatic play experiences, to build social/emotional skills, and to develop their symbolic thinking and cognitive flexibility among others. 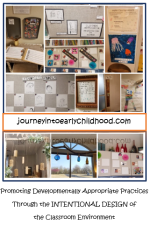 to experiential learning underscore the importance of
active and inquiry-based learning, knowledge construction
through interaction with the environment, social contexts
and meaningful experiences.

Intentionally Designed Art Centers that encourage the process of art instead of the product,  and free exploration of creative ideas instead of template art.

Intentional Design of the Classroom Aesthetics so that the students can live and breathe in a beautiful space. Use of natural colors as we use in our homes for a calming effect.

Intentional Design of Student Contributions, the classroom belongs to the students. It should be a reflection of the students instead of the teachers passions or “cutesy/pinteresty” type themes. 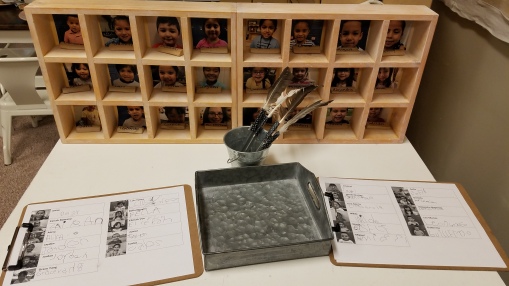 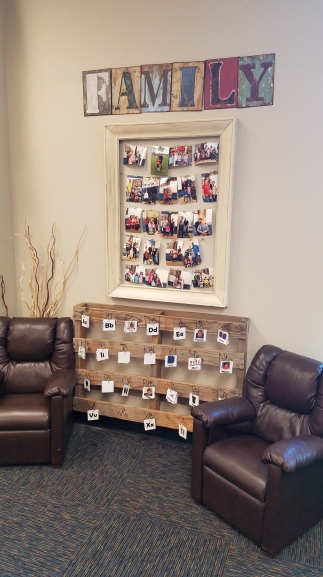 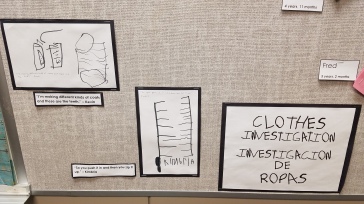 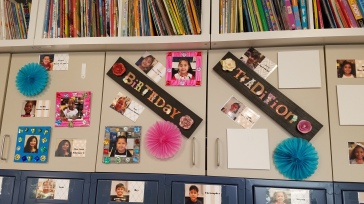 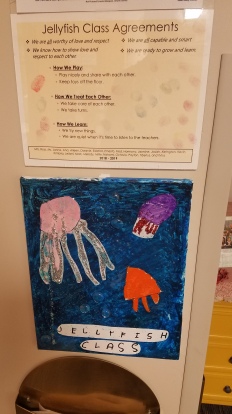 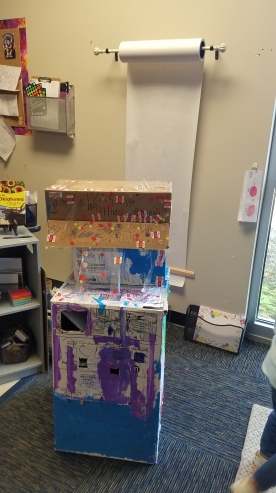 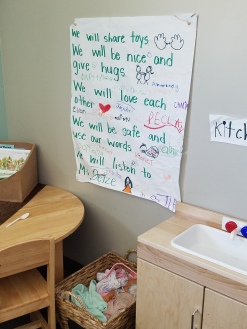 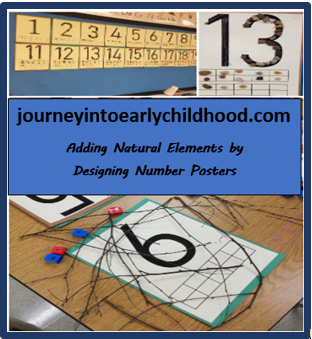 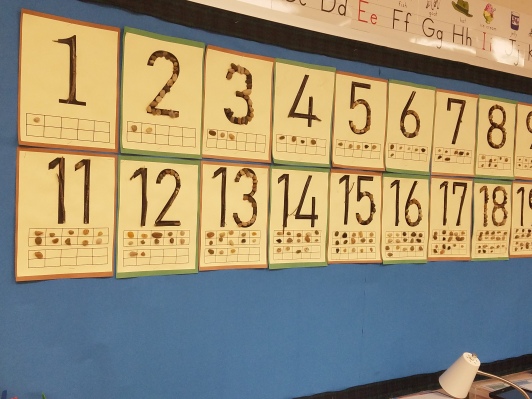 The students measured the length of the stick needed using cubes.

When we provide children with open-ended art experiences, children are…

For example, one child may be painting on the easel, another stringing necklaces of noodles at the sensory table, another creating cookies from play dough, another is creating a dinosaur from collage materials, while yet another is drawing with crayons the illustrations on a self- created picture book- all children do not need to be experiencing art in the same way at the same time.

NO MORE TEACHER DIRECTED TEMPLATE ART…
Children learn so many more skills than they would in the same amount of time completing a template art activity designed by the teacher that often holds no interest for the child.

Provocations can be provided for children to encourage exploration of a specific skill (ie. color blending, making of lines, shapes, 2D representation to 3D representation) while still allowing students to explore and design based on what is meaningful to them.

Example:  One project was cut by teacher and all students made the penguin at the same time, waiting to move to the next step until all children were completed step by step.

One art work was completed by the teacher setting out pictures of penguins, black, white and yellow paper. Teacher joined the center to discuss the design process, ask open-ended questions and provide choices to help students make thoughtful decisions. 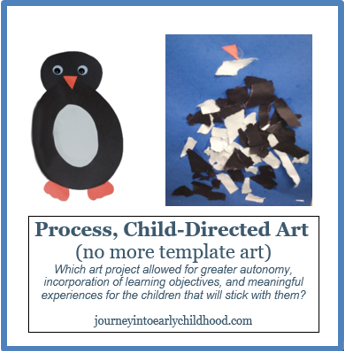 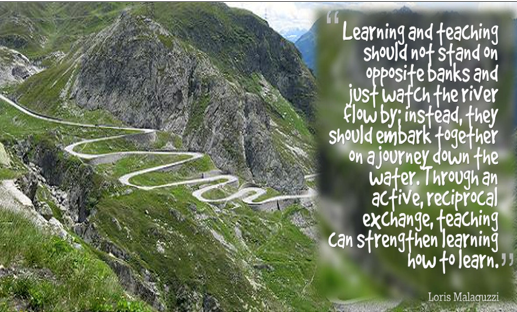