In a previous blog post, Teaching Letters: Sorting, we discussed the importance of moving away from the old practice of teaching one letter per week to exploring, teaching and integrating letter instruction into through more holistic, meaningful experiences.

One strategy for teaching the names and sounds of the alphabet letters is through frequent, repeated readings of ABC books. However, we need to be intentional about which books we are choosing for the specific objective we want to accomplish.

Aspect to consider when choosing an ABC book….

CHOOSE with INTENTION based on your objective:

Intentionally choose the book that best addresses your learning target. Here are some books for beginning teaching of the letters the alphabet and their sounds. (note: next week’s blog post will explore books for teaching the sounds of the alphabet letters)

The Letters are Lost by Lisa Campbell 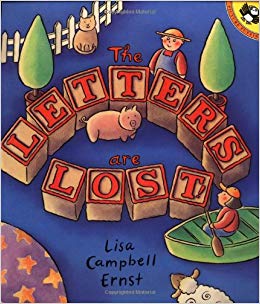 This is a good book for beginning learning of the letters of the alphabet and their most commonly used sound (except A which is A is flying in an airplane.)

ABC: What Can She Be?

An awesome book for exploring a variety of careers and practicing the names of the letters but not for the most frequently used sound. For example, C is for Chef.

Alphabet Under Construction by Denise Fleming 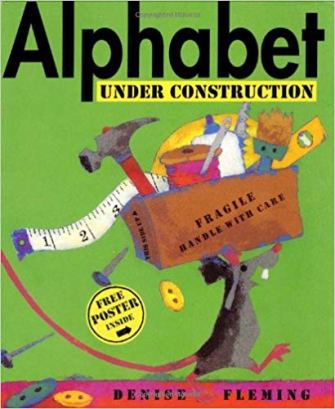 One long sentence as the mouse constructs the alphabet.

A simple format of one word per letter.

This IS a good book for beginning learning of the letters of the alphabet and their most commonly used sound (except A which is A is flying in an airplane.) As with the book, Q is for Duck, you will need to point out that the author chose to add capitals to show the letter of the alphabet but that is not how we write.

ABC for Me: ABC Yoga by Christina Engel 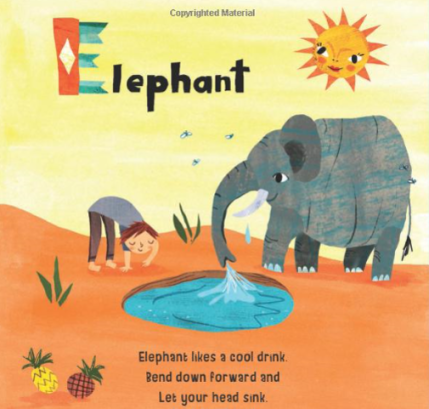 Love how it adds physical movement to learning the letters of the alphabet. When we include movement, learning sticks. 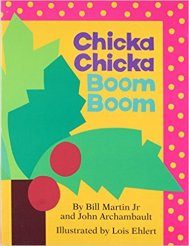 Of course, we cannot forget a favorite of many for teaching the names of the letters… 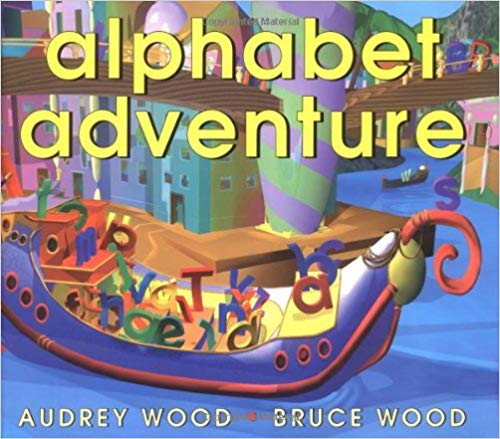 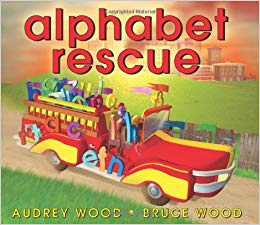 Debra S. Honegger has worked in multiple areas of education- both general education and special education- as teacher, consultant, administrator and instructional coach- with ages from birth through adult. However, no matter where she is or what her title, she holds a firm belief in meeting the needs of each individual child while coming together as a community of learners. View all posts by DHonegger

2 thoughts on “Teaching Letters of the Alphabet: ABC Books Part I”